Serving America and her Allies since 1958 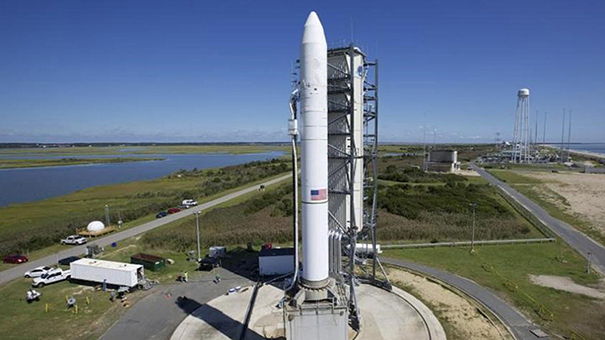 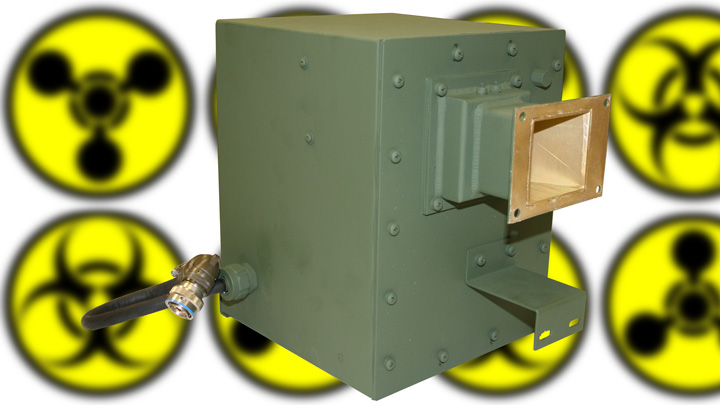 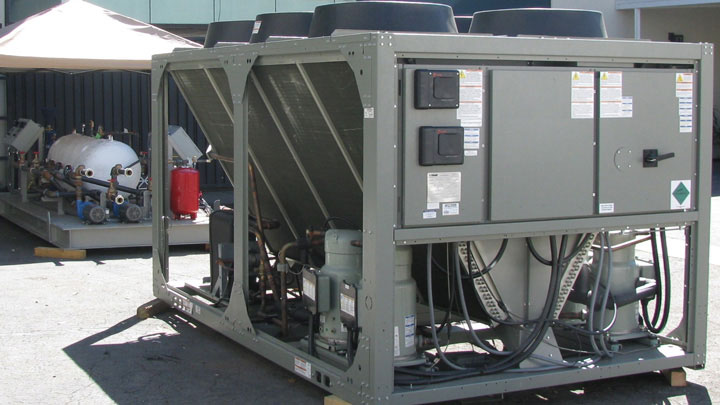 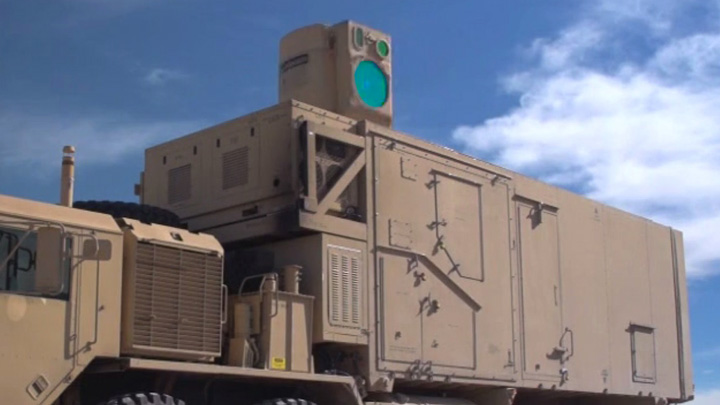 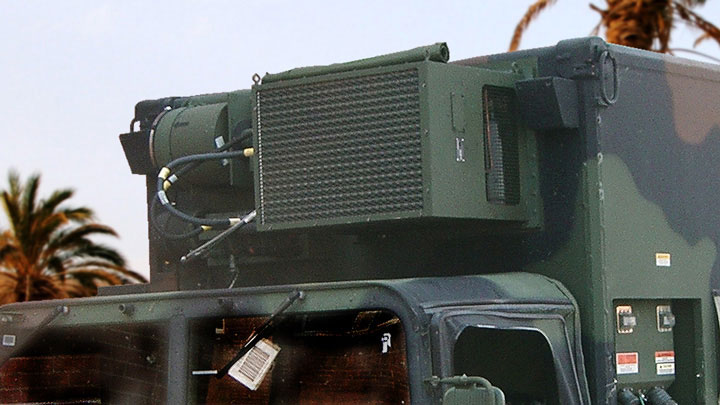 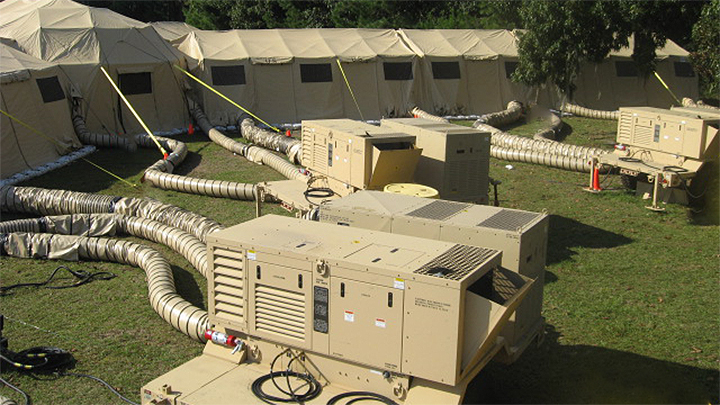 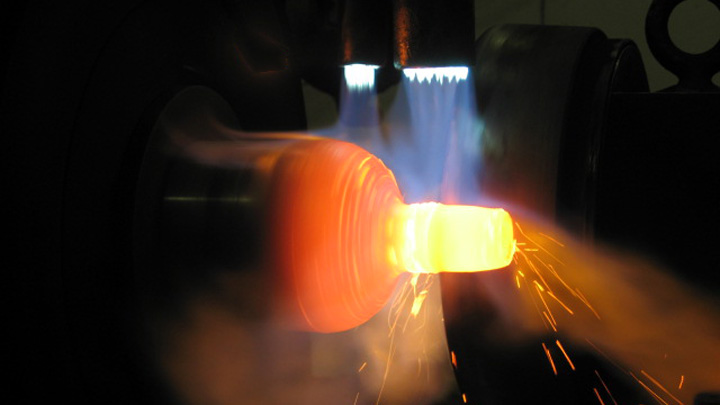 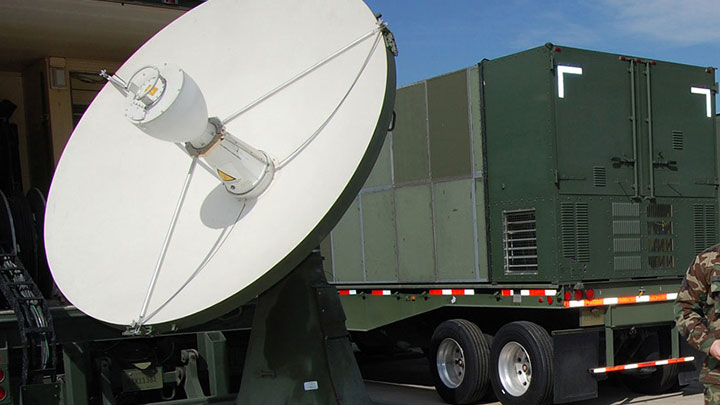 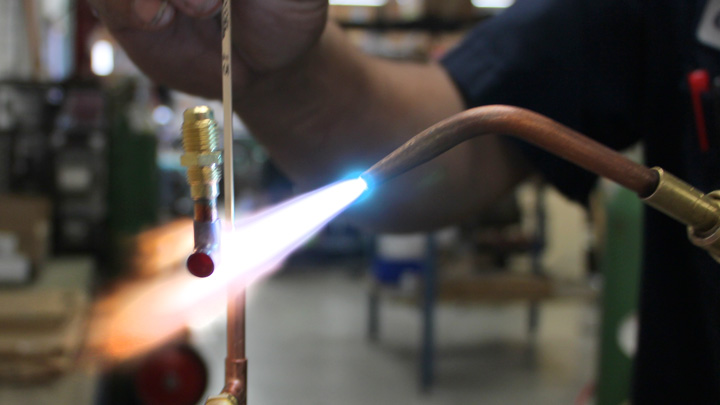 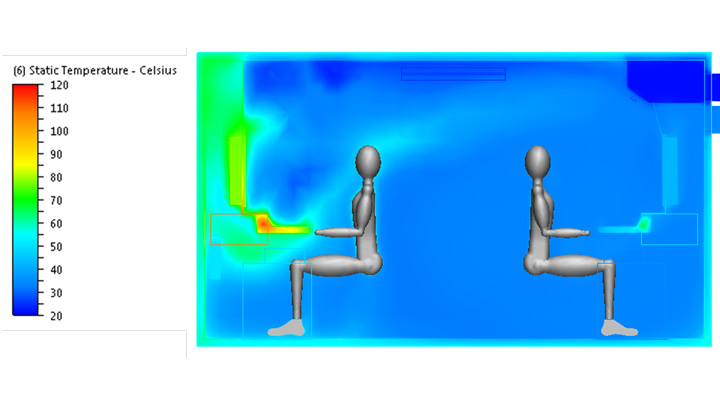 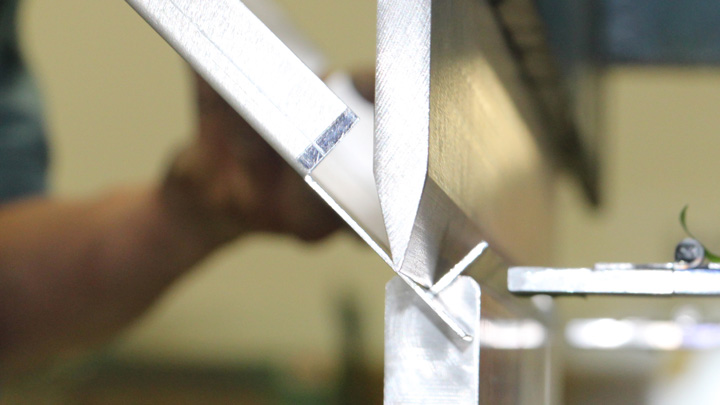 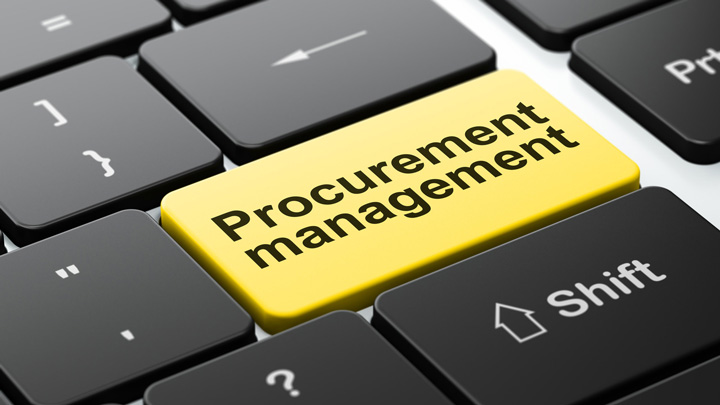 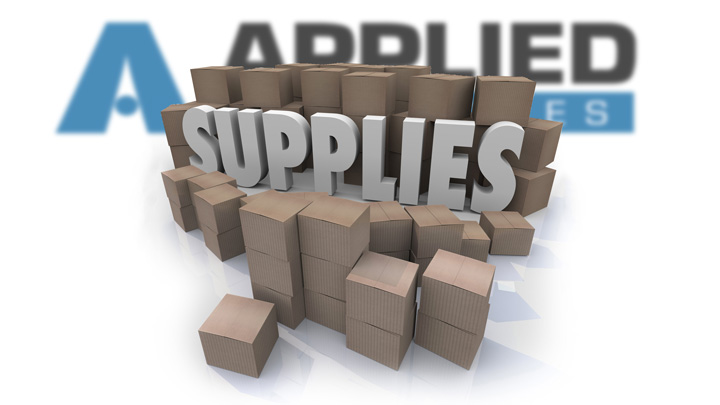 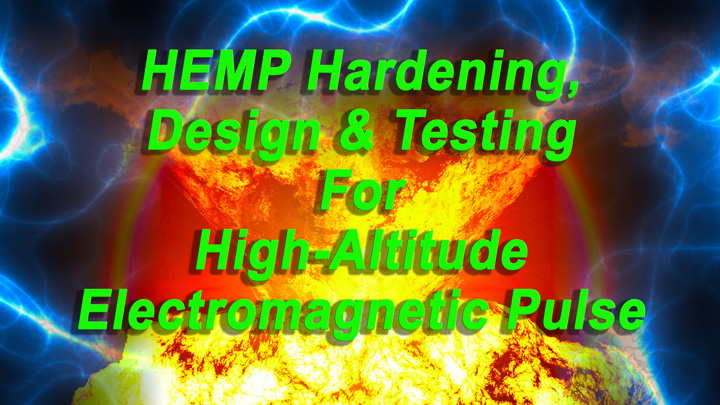 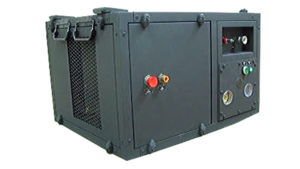 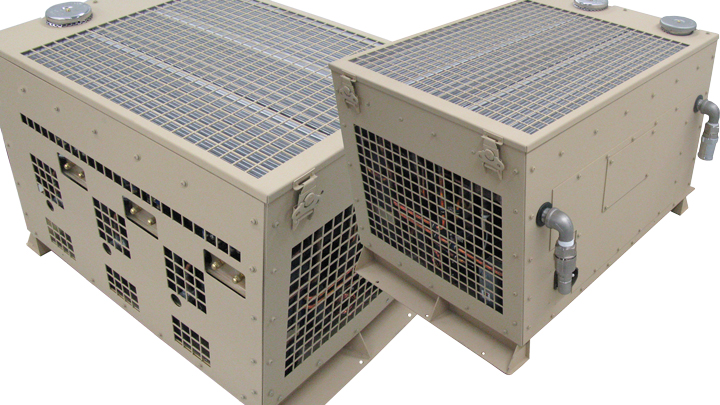 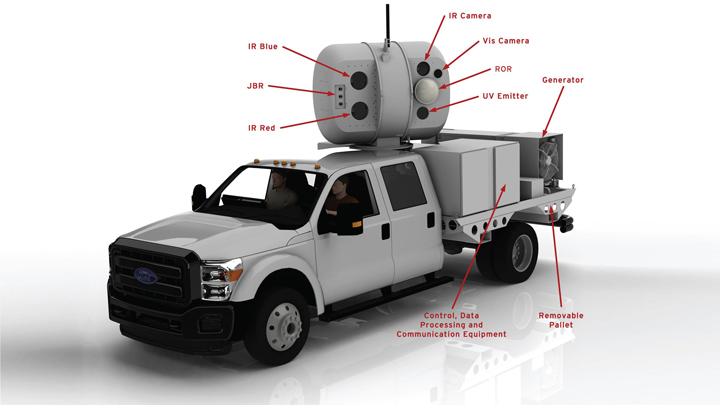 Applied Engineers developed a most interesting HVAC system (above) for the Multi-Spectral Sea and Land Target Simulator (MSALTS) system.