Serving America and her Allies since 1958

Valencia, CA – 1 July 2015 – Steve Knight, 25th District, is never too busy for the military and those that support the defense effort. The Congressman recently carved out more than an hour to visit with the employees and management of Applied Companies at the Valencia plant.

His tour of the facility, led by CEO Betsy Klinger, included observing the manufacturing and assembly of numerous Environmental Control Units (ECUs), Power Generators and Pressure Vessels for Defense programs. Of particular interest to Congressman Knight was the Power and Air Cart for special mission aircraft, shown in the photo below.

As a Member of the House Armed Services Committee the Congressman shared his insight, with the staff and employees of Applied, on the way ahead for the DOD under current sequestration. Of particular interest to the Congressman, as a member of the Subcommittees on Tactical Air and Land along with Sea Power and Projection Forces, was Applied Companies long standing involvement with the Directed Energy initiatives by the Army, Navy and Air Force.

Applied Companies, a Woman Owned Small Business, has been in business since 1958. Applied specializes in Power Generation, Heating Ventilation and Air Conditioning for military programs. It is one of only a hand full in the United States with the competency and capability to design and build such specialized products for our men and women in the armed forces. Included in the portfolio of products are HVAC units, Pressure Vessels for Missiles/Rockets and Torpedoes, Chemical / Bio Filtration Units and Ruggedized Power Generators.

What you can read next 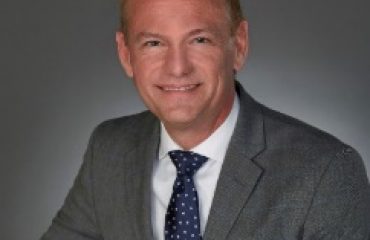